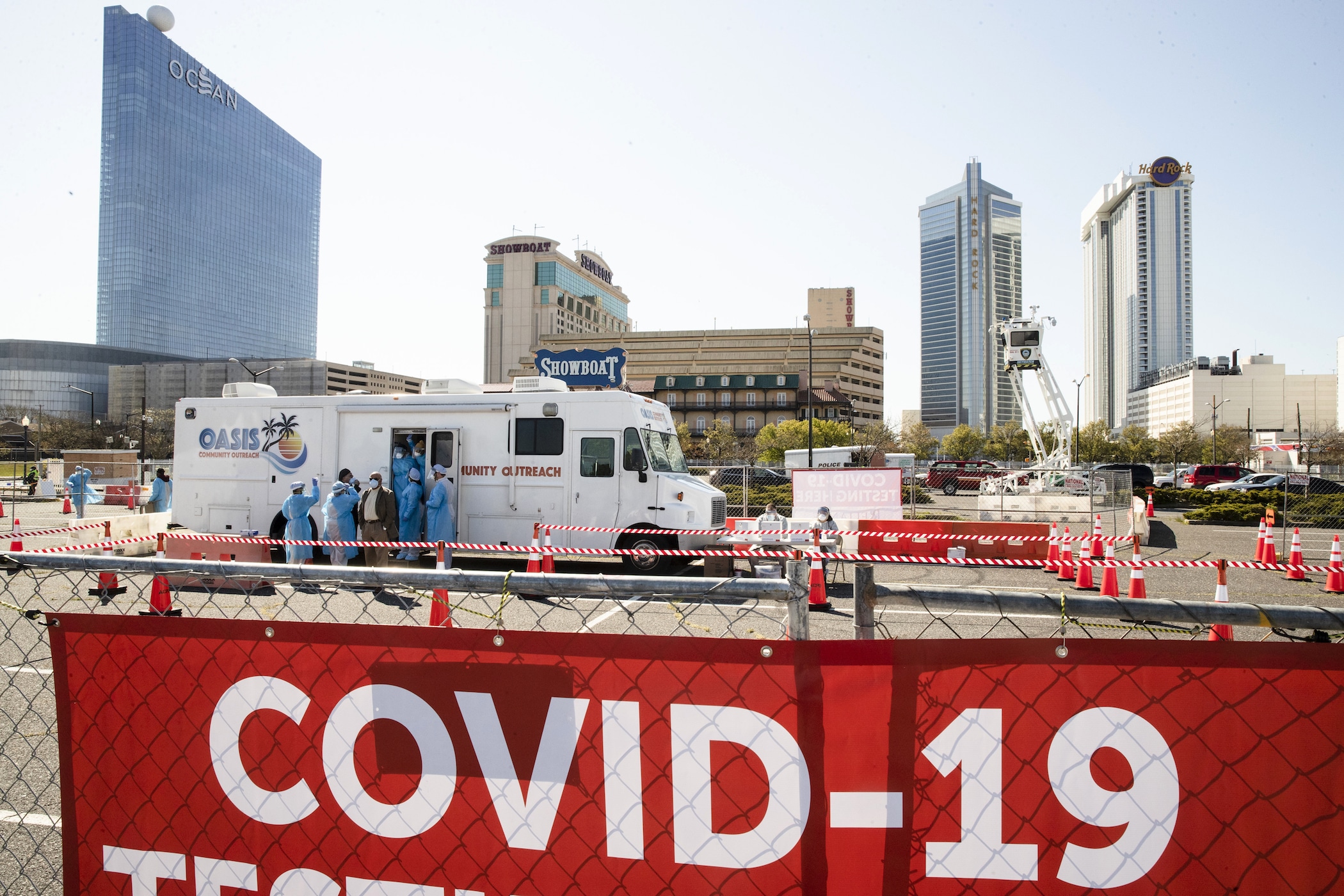 In what could only be called a national tragedy, the continent of South Asia has been rocked by news that around 100 people in India have died from drinking illegally made alcohol.

In the north of the country Punjabi police carried out a swift, definitive response, swooping down and carrying out mass series of over a hundred raids. Over two dozen arrests were made on people brewing their own liquor.

The rise in deaths has led to Chief Minister, Amarinder Singh, ordering an inquiry. Authorities believe illegal alcohol is being brewed in masse amounts and circulated to neighbouring communities, being sold to cafes on the side of the road.

Unfortunately, people dying from drinking illegal booze is no rare occurrence in India. Hundreds of cases annually are now commonplace in sections of rural India. It is said that out of the five billion litres of alcohol each year consumed in India, two-fifths are made in illegal distilleries. 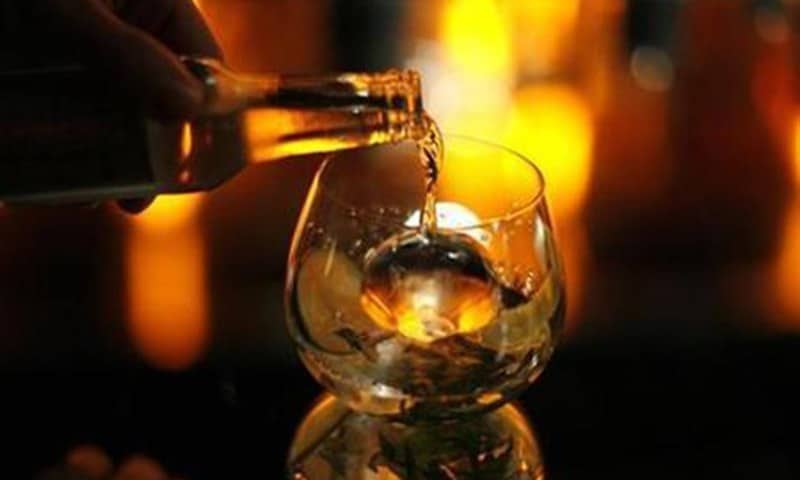 Due to illegally brewed alcohol being so readily available, many believe that this contributes to the problem, as it can be bought much cheaper than conventional brands of spirits.

Seen to be much more hazardous, backstreet bootleggers often add a secret ingredient to make it more powerful, methanol. An incredibly dangerous form of alcohol, sometimes utilised as anti-freeze, which many people may consume without even realising it.

Despite the fact ingesting methanol in even a small amount can do irreparable harm to your health, possibly leading to liver damage, blindness and ultimately death.

India has also seen cases of people in the state of Andhra Pradesh in the south losing their lives by drinking alcohol-based hand sanitizer, resulting in nine fatalities.

If you consider India has already been shaken to its core by the outbreak of coronavirus, having the third-highest rate of cases in the world, impacting on everyone’s life from the Cabinet minister, Amit Shah testing positive to the person in the street. The people of India are now having to cope with the additional pressures of Covid 19 in addition to the ongoing devastation caused by the illegal alcohol trade, now more critical than ever, in the present situation.

Millions of people around the world have been consuming more during lockdown, but some folk in India may be risking their lives, by drinking dangerous illegal alcohol.