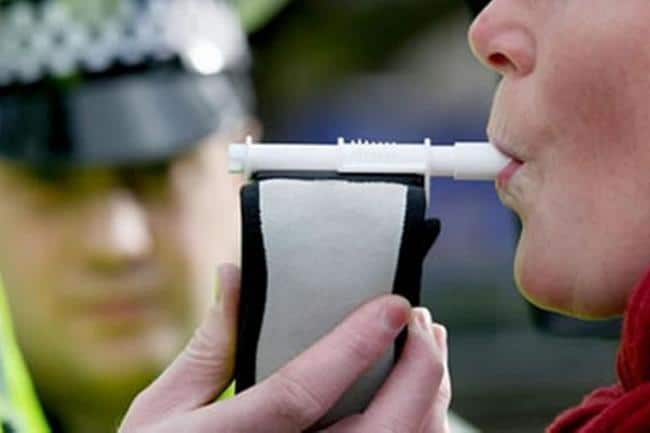 They say, if you consume to excess and get behind the wheel, you are certain to be found out in the end.

But who could have predicted a drunk driver, evading the scene of the crime, would be found in, of all places, a chicken farm? If that were not enough, it would take a discarded coffee cup to lead the police right to him.

This is exactly what happened to a John William Fitzgerald, 50 years old, of Milford Haven, in Pembrokeshire, Wales. He appeared before magistrates in Haverfordwest (the county town of Pembrokeshire, and its’ most populated urban area), at the beginning of September. The defendant pled guilty to driving over the limit while disqualified. 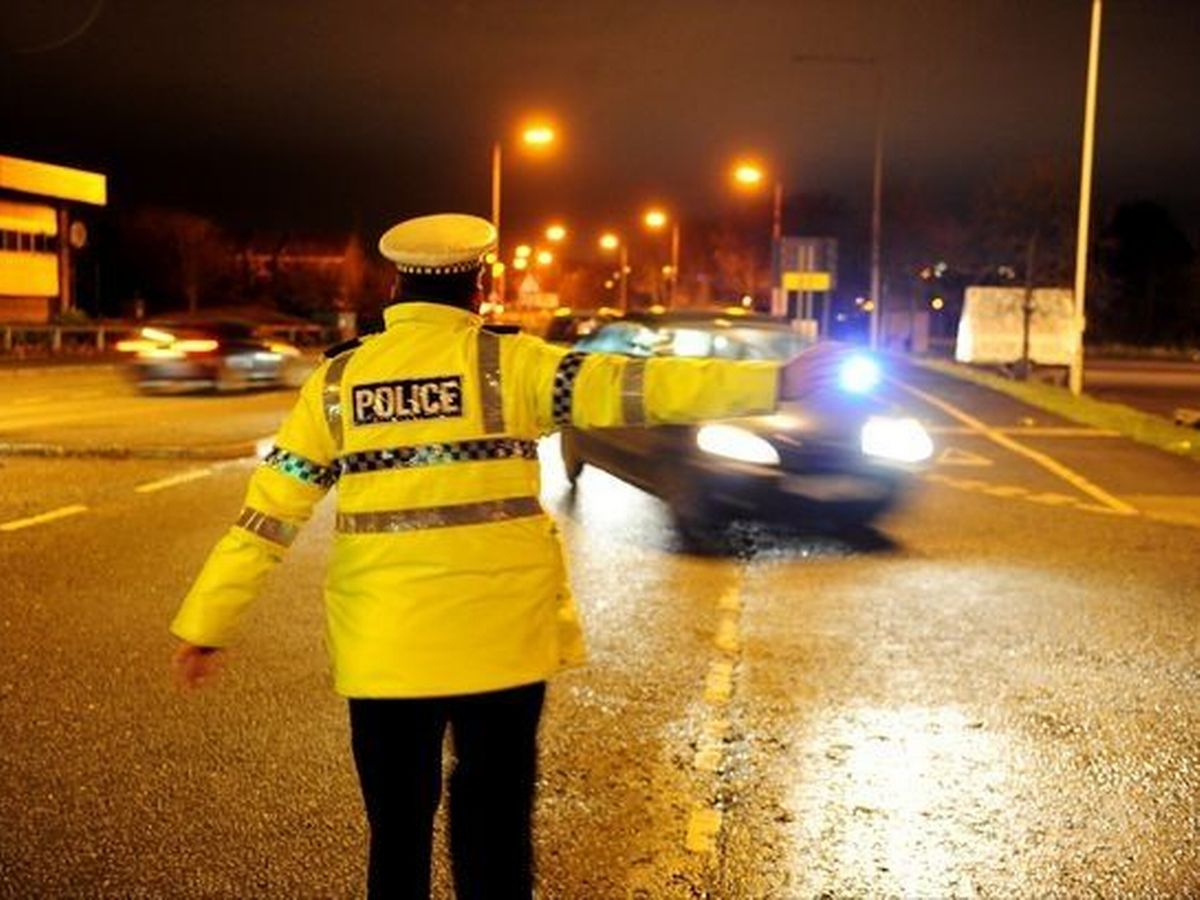 Amazingly, he was caught in early August, under the most unlikely circumstances. A passer-by noticed someone chuck a takeaway coffee cup out the window of a Vauxhall Vivaro, at the South Hook Road section of Milford Haven.

The driver parked his van at a dead-end, close to a footpath, and bolted. There was a powerful alcohol aroma coming from inside and when police took a closer look, they found used beer and cider cans laying around.

The police then widened their search, and found the suspect hiding in a nearby chicken farm. Fitzgerald was then placed under arrest, where it was discovered be had imbibed almost twice the legal limit.

The court learned the defendant had previously been banned from driving for three years. He thought he was OK to drive as his disqualification had ended. But, although he had taxed and insured the vehicle, he had not reapplied for his license, and should never have been driving in the first place.

The defence said he had been battling alcohol addiction for years while maintaining steady employment. But, on this day, he had drunk to an excessive amount.

Mr Fitzgerald has since apologised for his actions and accepts he should no longer drink, as it impairs his judgement. However, this may be scant consolation, and no excuse for consuming 68mg of alcohol in 100ml of breath, when the limit is 35mg.

The court banned the defendant from driving for three and a half years and ordered him to pay costs, fines, and a surcharge, adding up to £925. Mr Fitzgerald stated he is now planning on entering rehab to treat his alcohol addiction.

However, with the UK government considering bringing in tougher penalties for people caught drink drinking, the message is clear. If you get behind the wheel when consuming alcohol, you will soon learn there is nowhere to hide, and you will have to pay the price.