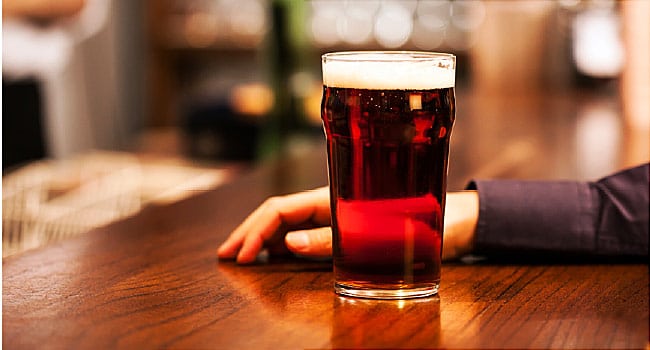 How many times have you woken up, after a heavy night drinking and told yourself `never again`. Your head is splitting! You feel weak as a kitten and your stomach is turning ten to the dozen. You are feeling `tired and emotional`, and wonder why you inflicted this punishment on yourself? We have all been there!

We are talking about the accursed hangover; many see as the price you pay for having a good time. Most people consider the perfect hangover cure to be worth its weight in Gold. It is estimated almost 170,000 people in the UK go on the web each year, looking of the ideal remedy, to help them get over the night before.

Folk in every corner of the United Kingdom are going online, searching for hangover cures. It is possible to track where your neck of the woods ranks in the list of cities with the most searches, as well as the highest number of people suffering from hangovers. 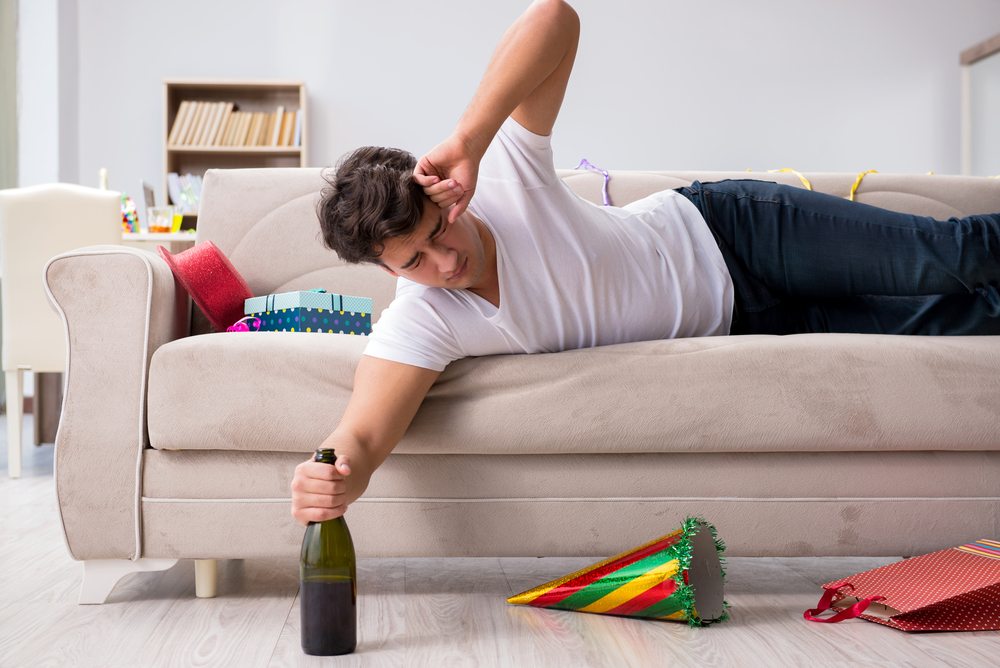 The well-known vitamin supplement firm YourZooki just commissioned a study where, by analysing Google searches, they could identify the cities with the most hangovers in Britain.

Researchers poured over Google search data to determine which percentage of the population, in a certain city, typed the term `hangover cure` into search engines every 12 months.

It may surprise you to learn that, going by the results, Derby in the East Midlands was top of the list. There were approximately 3,120 searches for `hangover cures` in the city each year, amounting to 11.54 per 1,000 of the populaces. Reportedly, making Derby the most hungover city in the UK.

Second on the list was Newcastle, with 1,680 searches each year, adding up to 8.73 per 1,000 of the population. Manchester was third, with 3,120 annual searches and 7.89 per 1,000 people. Glasgow was sixth place; one ahead of Belfast, while Edinburgh was ninth and London was eleventh on the list.

Down through the ages, experts have pondered how to successfully cure a hangover. But, noted nutritionists say there are measures you can take to not only survive the dreaded morning-after feeling, but avoid it altogether.

It may seem obvious, but health experts believe, to stave off a hangover, you should try restricting how much alcohol you consume at one time. Not to put too fine a point on it, if you call time on drinking early, your headache will not be so severe the next day.

But there are other steps you can take to stop yourself having a hangover, rather than just reducing their intensity.

It is advised that, before going out drinking, you should eat a balanced meal, consisting of fat, protein, and carbohydrates.

It is just like your parents used to say. You should never drink on an empty stomach, as a full belly can slow down the rate alcohol is absorbed in the body. You should have a snack before turning in at night and a full breakfast in the morning. They can help sustain blood sugar levels, as alcohol can restrict the production of glucose in the body, leading to a shortfall.

Drinking alcohol can also ironically dehydrate you, as it is a diuretic. It makes you need to urinate more frequently, depleting fluids from your body. Therefore, it is advised you drink lots of water before heading out, and in between alcoholic drinks. It may seem strange, when out in the pub, or dining in a restaurant, to go to the bar, or ask a waiter for a glass of water. But it could be the secret to curbing the headache and exhaustion the next morning?

You can also help prevent a hangover by watching what you eat, as well as drink. Once again, your mum and dad probably told you to eat your fruits and vegetables, and in this case, it turns out to be true. They could provide you with the vitamins you need and replenish the essential nutrients and electrolytes you may lose through urination.

It is possible to replace the vitamins you have lost by taking Vitamin B and C. Lacking in the latter can especially lead to problems concentrating, lethargy and a weakened immune system, amongst other issues.

Most people see a hangover as just a sore head, hunger pangs and tiredness, but there can be so much more to it than that. But wherever you live in the UK, or how your city ranked in the Google search score, we can all have the same problems.

How do you cure a hangover, or, better yet, prevent it in the first place?