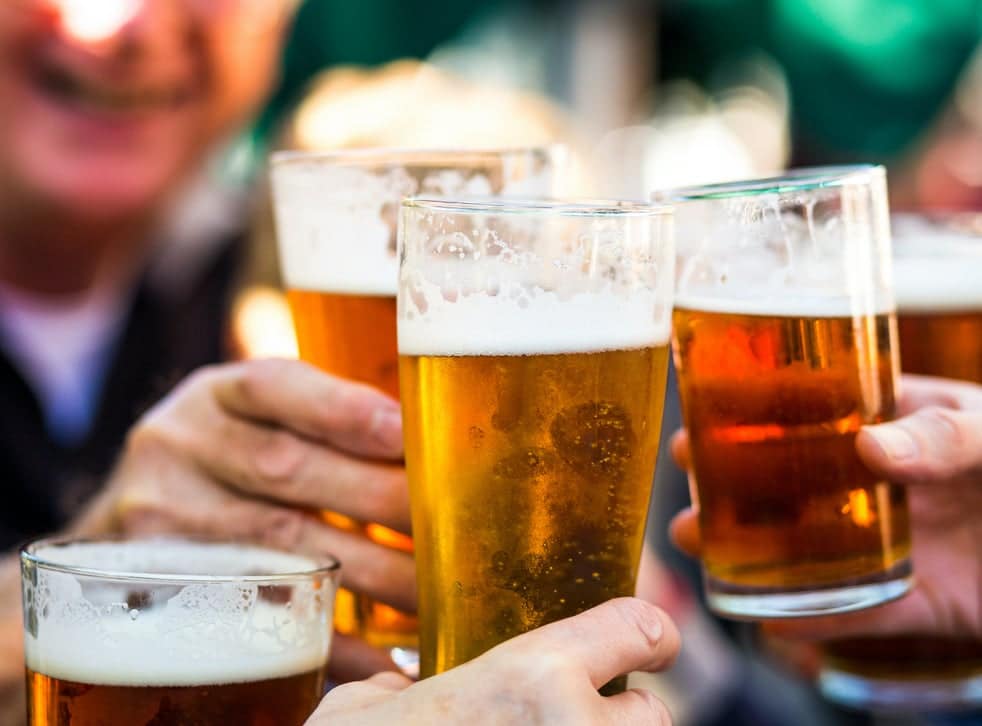 Have you ever felt, for some people, the rules do not apply, and those in privileged positions are treated differently? It often seems as if there is one law for those in power and everybody else goes without.

It can be particularly irksome when politicians appear to receive special treatment, while the people who voted for them, the so-called common folk, face restrictions.

This came to the fore after it was revealed Members of Parliament could keep drinking after everybody else had to call time, which sparked outrage.

Due to coronavirus restrictions, pubs and restaurants were ordered to close their doors at 10 pm, which many feared could be disastrous for the hospitality industry.

However, it seemed MPs could still have a drink late at night, as some bars located inside the Houses of Parliament did not have to follow UK government guidelines.

There was an outcry when the public found out several boozers in the Palace of Westminster were among a small number of premises exempt from restrictions, where they could keep still serve alcohol after ten o’clock.

Down to a loophole, some bars in the Houses of Parliament were considered `workplace canteens` and could stay open if employees had nowhere else to go get something to eat.
It has also been claimed premises were not required to take contact details and patrons did not have to wear face masks when getting up and walking around.

But, in the end, in a rare case of responding to public opinion, there has been a U-turn, and now bars in parliament will no longer serve alcohol after 10 pm.

However, premises can remain open after ten o’clock, when nearly every other pub and restaurant in the UK are forced to close their doors. Bars in the parliamentary estate can serve food, but not drinks, if the House is having a late session.

It is hoped this will counteract the backlash after the news broke that MPs could still drink in the bars in the Palace of Westminster, when ordinary punters had to call it a night.

The new curfew policy, where licensed premises must shut their doors at 10 o’clock, has not been without criticism and controversy. Many claim it makes no difference, while others say it could make the situation worse, as people swarm out of bars and restaurants at the same time, filling the streets. There are fears people may not be ready to go home and could result in house parties.

This, alongside the potential harm to the hospitality and drinks trade, has apparently led the government to question the validity of the policy and whether it should continue.

Some may no longer wish to go out and have a drink in the current situation. But many are willing to follow the government’s guidelines and leave at 10 pm, as they were ordered to.

However, it can be hard sometimes to garner public support for such restrictions, when people find out MPs are still drinking in parliamentary bars, when everyone else must stop.

The coronavirus pandemic has fundamentally changed the public’s relationship with alcohol. It has led many to re-evaluate their attitude to drinking, where some have increased their intake, while others have given up altogether. If going out to the pub may never be the same again, many are wondering if it is even worth it. They may use this as an opportunity to either consider reducing their alcohol intake somewhat or just giving up drinking for good.