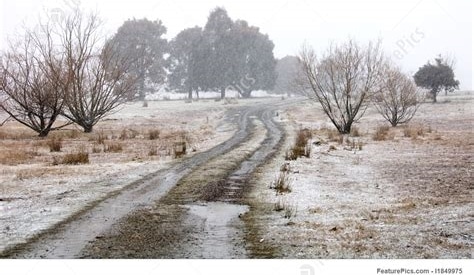 We have long since said goodbye to British Summer Time and headed through autumn into winter. We see the days getting shorter and the nights getting longer. There’s a drop in the temperature, and it is getting dark really early, but how does that make you feel? It can be annoying, an inconvenience or even disconcerting because nobody likes cold and dark days.  However, for many, the change can have more serious consequences.


The onset of cold weather and longer nights can cause depression, leading to an increase in alcohol intake, and the possibility of alcohol abuse. A recent study highlighted that where you live in the world can play a role in how much you drink. Research suggests if you are a resident of a country where the mercury is often low, and you are not exposed to much sunlight, you may consume more alcohol compared to people living in warmer climes.

It may seem obvious that people who live in the sunshine are happier than those in the cold and recent research has actually uncovered a connection between how much sunshine you receive and for how long, as well as how warm it gets, and the amount of alcohol you drink. The research has also concluded that residents of countries with fewer hours of sunshine, a colder climate and wintery weather may be more inclined towards binge drinking. There are many places and people around the world which may fall into this category, but residents of the UK are considered among the worse for consuming alcohol to excess.  This includes binge drinking or using habitually over an extended period.

US Study shows more excess drinking where there is less sunshine

A US study carried out by Pittsburgh Liver Research Centre reviewed information compiled by over 190 countries across the globe. It highlighted how, in parts of the world with less sunshine and lower temperatures, a higher percentage of the population drink to excess. They also have a greater number of cases of alcohol-related illnesses like cirrhosis. The research also found that climate may play a role in the offset of liver disease.

Why do we abuse alcohol more in cold weather?


The reasons why people may consume more alcohol when it gets colder could be both physical and psychological. Many may not be aware that alcohol serves as a vasodilator, causing relaxation of blood vessels which increases warm blood to flow to the skin, literally heating you up in the cold.

Some people also drink more when it gets dark or in colder weather because these conditions are commonly linked to depression. It is not uncommon to experience a decline when the weather changes for the worse. You may feel run down and lacking in energy, or your mood or personality may change. Hundreds of thousands of people across the country display heightened signs of depressive illness at the end of the year.  Some may turn to alcohol or even drug abuse and may require counselling. Many are calling for tougher advertising restrictions concerning alcohol in the autumn and winter to deal with the impact of cold temperatures and lack of sunshine on drinking habits.